Coffee in my Left Hand, Where is the love in my right?

Heeey! It’s me again. Yes, I know I’ve been missing in action lately, but don’t call it a comeback, I never left you.   Life came at your girl real fast and knocked me around a bit.  But if you know any Black women, it’s hard to keep us down.  We are the most bounce back creature God created!

I’ve been thinking about the state of love around me. The series Black Love, featured on the OWN network (check it out, it’s great), profiled several couples and their triumphs, struggles and endearing thoughts on love.  I looked around me, and didn’t see many couples in love.  I was relieved to know a few, but given my age and the ages around me, you’d just assume there’d be anniversaries popping off everywhere all the time. Nope.  I asked some single friends this question “when was the last time you were in love?” and received some surprising and not so surprising answers. Names and identifying details have been hidden, but many had given me permission to use their info.

I listed the gender because both sexes tend to feel that the other side has it so much easier.  I’m guilty of that all the time.  Also, we stereotype men as just looking for sex, or saying “I love you” to get sex. Again, this isn’t a scientific study but I promise you, none of the men I spoke to were cavalier in their answers. There was sincerity, and longing and fondness of the loves lost in their responses.  Maybe I just know dope men, but still.

Women also get a bad rap about falling in and out of love with every dude they give their number to. The world would have you think we doodle guys names on the back of the cell phone bill just because he made an actual phone call.  These women didn’t sound bitter, or angry; just still looking for someone to love (hopefully you sang a little Mint Condition while reading that. Yeah, we still do that here ☺ ). And weren’t we surprised that the one person to admit they’ve never even been in love was a woman?  She knows what she wants and is willing to wait on it. Now, she’s not sitting in the house with her 15 cats, but she’s not throwing her heart to the wind, either.

Both women and men are romantic, are open to love (well two were not willing to risk it) and yet still not finding it.  What the heezy is going on, people?!  We’re out here going without romantic love in our lives.  Now, no one said they were going without sex, just acknowledging they aren’t falling in or staying in love.  Why can’t we find love? Everyone is dating, and boning (are y’all old enough to remember that’s what we used to call it?) but relationships aren’t being formed, marriages aren’t lasting, and anniversary bottles are not being popped.  How we do get from DM’s to I do’s? From swipes to snuggles? Do we even believe in relationships anymore?  Have our hurts and disappointments kept us from surrendering to it? Not one single person said they didn’t believe in love, but it seems to be escaping us. Hit me in the comments on why you think it’s escaping us and we’ll make this a twofer. I know I owe you a lot of entries and since that in love thing has escaped me too for the moment, I have plenty of time.

Coffee in my Left Hand, looking for love in my Right. 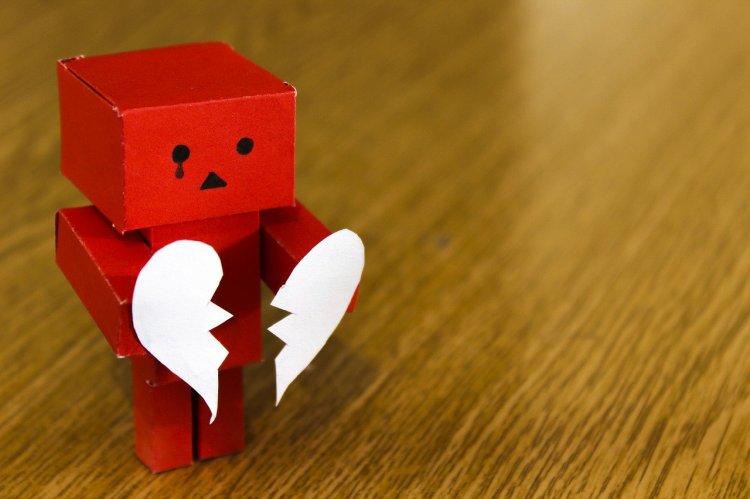