Coffee in my Left hand, Angst in my Right

Hey Fam, I want to ask your indulgence for a quick sec; there may not be much funny in this post.

I stay in these Twitter streets, and I’m seeing a lot of praise being heaped upon NBC for their “swift and decisive firing” of Matt Lauer.  For those of you disgusted with Twitter given the current Golfer in Chief and refuse to follow it, Ole Matt is the latest celebrity brought down in sexual assault allegations. He has taken the garden variety harassment up a notch and added toys and office dungeons to the mix. Way to lower the already disgusting bar, Matt.

Anyway, NBC claims he was fired after a 1 day investigation into these allegations; that they have a zero policy on harassment and assault.  This. Is. Bull Shiggedy. People are lauding NBC for taking such fast action in letting him go late at night, then announcing it first thing in the morning. Also. Caca. Del. Toro.

Two of the women brought this behavior to management and nothing happened.  Now, I know that H.R.’s job is to protect the company not the employee (if you didn’t know that; you’re welcome), but these allegations were strong enough to be acted upon. In recent months, both the New York Times and Variety magazine had been conducting investigations, including asking questions of former and current NBC staff to corroborate or dismiss the stories of Matt and his toys.

Are we really to believe that the network hadn’t heard of this investigation? Of their star? Really?

They knew, and they only acted swiftly once they had no choice; they were getting ahead of the story. No praise for them, no soup for them, no diggity no doubt for them either.

Variety also reported that there were games played around the office of a sexual, degrading nature; particularly “f*ck, marry, kill” within earshot of staff and crew. Special shout out to the anchors making the announcement yesterday morning looking so shocked and forlorn, like they haven’t known who he is from jump. The daytime Emmy goes to…

All of these men (there may be some women down the road, but for now it’s men) have one thing in common; power. There are no mailroom staff, or production runners or interns out here harassing people two paygrades above themselves. These crimes are being committed by, and being protected by, people in power situations.  There’s no job in the world where you could possibly think it is okay to expose yourself at work, and get away with it, unless you are sure there are no repercussions for ‘you’. It happens in fast food, corporate America and retail too, but the (filthy) common denominator is the power. The assurance that you are important enough to whatever company that they value you over the safety of the employee.  And that is the cusp of the problem; not valuing all human life the same. It’s a problem we’ve had here in America for a long time.

Coffee in my Left hand, Angst (more like pissed off) in my Right. 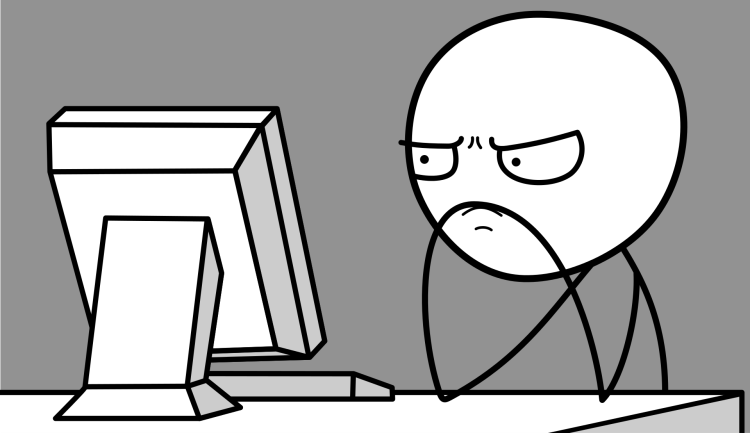 5 thoughts on “Coffee in my Left Hand, Angst in my Right ”